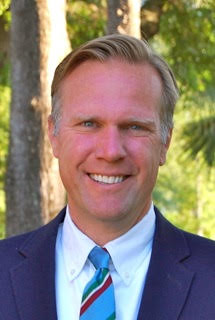 The Rev. Dr. Jon D. Payne is the organizing pastor of Christ Church Presbyterian. He has served as Senior Minister since 2013. Rev. Payne previously served for 10 years as the senior pastor of Grace Presbyterian Church (PCA) in Douglasville, Georgia, near Atlanta (2003-2013).

Jon and his wife, Marla, a graduate of the College of Charleston and the Medical University of South Carolina (Physical Therapy), met in Charleston in 1997 while Jon was playing soccer for the Charleston Battery. The Paynes have two children, Mary Hannah and Hans.

Rev. Payne is a graduate of Clemson University (B.A. '93), Reformed Theological Seminary (M.A.T.S '98 /D.Min '04), and the University of Edinburgh (Scotland), New College (M.Th. '02). He serves as Executive Coordinator of the Gospel Reformation Network, and and is on the council of the Twin Lakes Fellowship. These two networks seek to cultivate theological and ministerial faithfulness within the Presbyterian Church in America, and beyond. Rev. Payne is also on the Board of Trustees for Westminster Presbyterian Theological Seminary, Newcastle, England, and the Banner of Truth Trust, Edinburgh, Scotland. He was also recently appointed as Adjunct Professor of Pastoral Theology at Westminster Theological Seminary in Philadelphia.

Click here for Rev. Payne's interview on the Between the Times podcast to hear his testimony.

Christ Church Presbyterian will soon begin a search for an Assistant Pastor. 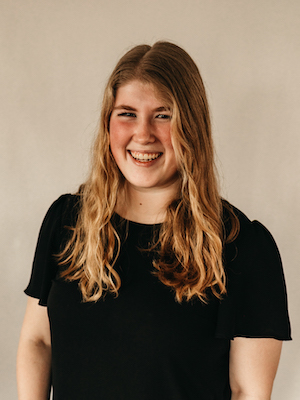 Director of Media and Communications

Miss Rachael McIntosh serves as Director of Media and Communications for Christ Church Presbyterian. Her responsibilities include oversight and coordination of all internal and external church communications, as well as managing the church’s website and social media presence. Rachael is a graduate of the University of South Carolina, where she majored in Visual Communications and received her B.A. in 2021.

Rachael grew up in Hartsville, South Carolina and has three younger brothers. She enjoys being creative and helping others.

Click here for Rachael's interview on the Between the Times podcast to hear her story.